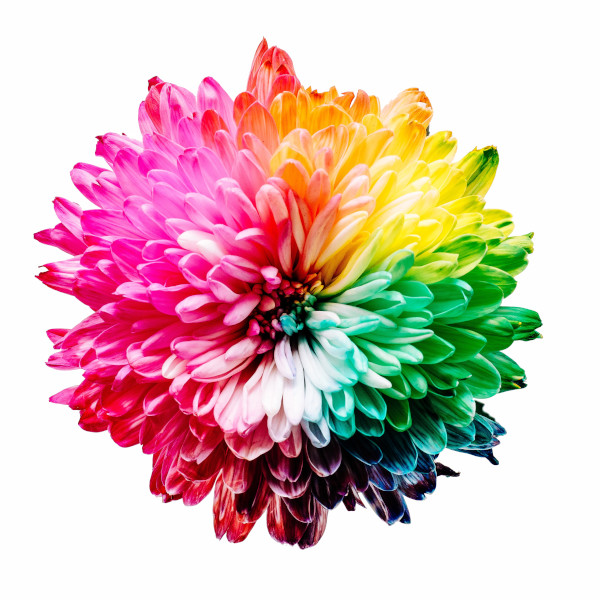 We are wired to love..

"..we're wired to love" Colin Robinson shared in one of his many discussions on love. Colin Robinson - activist, poet, hopeful citizen of Trinidad and Tobago, the Caribbean and the world died on March 4 2021.

In Guyana, Namela Baynes-Henry died on March 25 2021. Namela worked in the media, and was also a strong ally and activist for LGBTIQ+ equality and in responding to HIV/AIDS.  She was a member of the Board of Trustees of SASOD .

The Inter-American Commission on Human Rights publishes its decision on the petition brought by Gareth Henry and Simone Edwards. The decision calls on Jamaica to repeal its sodomy laws.  Tina Brown and "Sean" who fled Jamaica also reflect on the decision. Lord Anthony Gifford QC writes about Respecting the right to love.  Norman McKenzie writes about the  violence resulting from the homophobic law.

Annika Gray reflects on the case of Tomlinson vs TVJ and CVM as an opportunity lost for LGBT rights in Jamaica.

The Privy Council hears the same-sex marriage cases from Cayman Islands and Bermuda .

In Guyana, the Budget 2021 debates got heated  with homophobic slurs being thrown about by MPs.  However, the Ministry of Education released a beautiful rainbow themed meme in which the Minister of Education assured the LGBT community that ' you have a friend in me'. Then in response, former Minister of Telecommunications now opposition MP Cathy Hughes ",,I don't need to tell the LGBTQ Community of Guyana of my unwavering support to their right to choose and to enjoy all the basic rights.." and in which she denounced the homophobia of some of the Government members.

(transcript reported by the LGBT Guyana and Diaspora Facebook page )

In Guyana SASOD meets with the Minister of Health. They welcome the HIV self-testing services. SASOD also releases its research on the impact of Covid-19 on LGBTIQ+ access to services

Equality for All Jamaica Foundation Ltd addresses Housing discrimination by calling for changes in the Rent Act.  76 Crimes blogs about the the vulnerability of LGBT in Saint Martin to global warming.

In Belize, Our Circle hosts the media to a breakfast to discuss the strengthening of LGBTQ families.
In Trinidad and Tobago, the resources from the Sexual Culture of Justice project are available on the Caribbean Sexualities portal.

You can support Colin’s legacy by making a donation to the Colin Robinson Hard Head Award at https://rustinfund.org/2021/03/25/colin-robinson-hard-head-award/

Donations via this site are in US$ and US-tax-deductible. The award honours exceptional leaders who, like Colin, connect political advocacy, creativity, and coalition-building.

To make donations in TT$ or other currencies, please email caisott@gmail.comA friend and comrade in community with Colin has pledged to match donations up to a year’s worth of the Hard Head Award ($15,000TT/US$,2500). Please consider donating what you can through this link or by e0mailing caisott@gmail.com