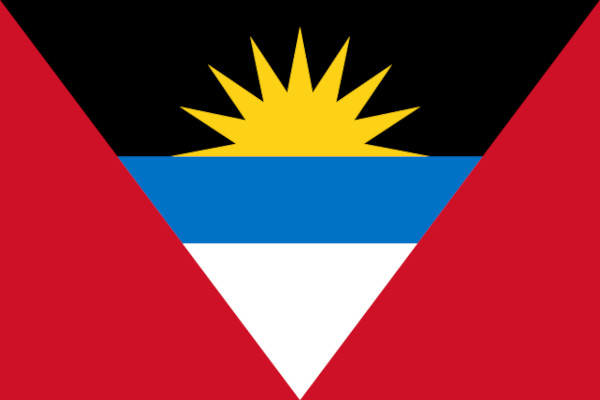 Orden David and Women against Rape challenged the constitutionality of the laws which criminalised homosexuality in Antigua and Barbuda. The  Eastern Caribbean Supreme Court in the High Court of Justice ruled the laws unconstitutional.

SASOD in Guyana claimed this as a victory for all Caribbean people. CariFLAGS also welcomed the ruling, as did ECADE.  The Caribbean Observatory on Sexual and Reproductive Health and Rights also praised the judgement.

Pride TT called for a meeting with the Government, and had an engagement with the Business community for IDAHOBIT 2022.  Open for Business finds that LGBT discrimination is costly for Barbados

In Guyana, the Pride Parade returned to the streets. In Trinidad and Tobago, CAISO walked with the Emancipation Day Parade (including with the homophobic! )

Cayman had its second Pride Parade, which included the Premier.

Pride JA will hold their events in August

Michael Gunning who is representing Jamaica at the commonwealth Games affirms Gay rights are human rights.

Rajiv Mohabir and Andil Gosine talked about what it  means to be Indo-Caribbean and Queer at a Pride Love as reported in Gay City News. Now Toronto publishes "Queer reflections on dancehall, Spice and coming of age in Jamaica" by d’bi.young anitafrika

Public Funds for Culture are used by a young gay man to tell his story in Film. Chandradatt Jagdeo produced This is Me as part of a Ministry of Culture, Youth and Sport grant to the Golden Om Dharmic Youth Organisation's Film Festival. The Facebook Video (around 33:00) has the film

St Kitts and Nevis Alliance for Equality publishes a series of videos:

Belize is listed among the best LGBTIQ+ Friendly places to retire to.

The collection includes selected pieces from the Sargasso Print Edition, as well as special online features, including "Write It In Fire - Tributes to Michelle Cliff" (prose, poetry, visual and performance art)

Extract from EL MATRIMONIO Y LA UNIÓN DE HECHO AFECTIVA COMO FUENTES DE CONSTITUCIÓN DE LAS FAMILIAS Changing costly laws  4.2 billion US Dollars is the cost of homophobia in the Caribbean according to a study published by Open for Business Caribbean.  Guyana Trans United organises a panel led by Candacy Gulliver McEwan, Alessandra Hereman ,  Annie Megnauth and Kenny Harrinarine to talk about the recent removal of the 'cross dressing' laws from Guyana's books and the impact on transgender lives in Guyana.   CAISO launches " Finding an Equal Place at Work : A Model LGBTI+ Workplace Policy for Trinidad & Tobago" In Cuba, version 22 of the draft Family Code opens up the definition of family to include families with same sex partners and unions of persons regardless of gender. The IOM publishes the "Guyana Needs Assessment on Migration Governance " i n which they note that "LGBTIQ+ migrants in Guyana remain in a vulnerable state as they are crimi
Read more